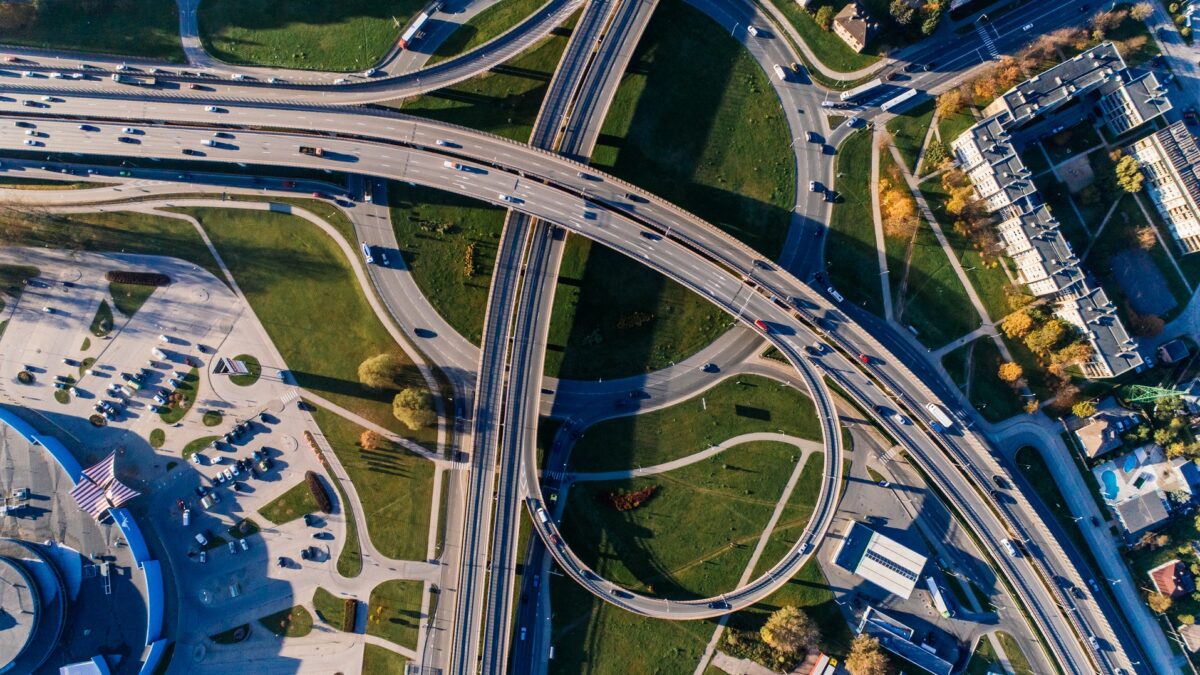 Toll Collection:
With over 459 tolling plaza in India the toll collections method are mostly manual resulting in large queues, increased wait time. To avoid such issues and upgrade the tolling system automatic process of toll collection to save time, effort, and man power are being extensively deployed. This way of low cost and efficient technique called Electronic Toll Collection using RFID modules that automatically collects the toll from moving vehicles when they cross the toll plaza.

E challan:
In 2017 around 6.4 million challans with 99.5 Cr paid in fines in Delhi alone. The e challan system is being implemented across cities to automate the process and make it both cost & time efficient plus bring in transparency both at frontend and backend.

BluPrints rugged handheld printers are highly compatible with e Challan modules and are being used in the field for receipt generation. These printers are wirelessly connected to a tablet /phone through a ticketing application that will calculate and record the penalty amount. The mobile printer prints the e challan with all details such as rule violated and the penalty amount. 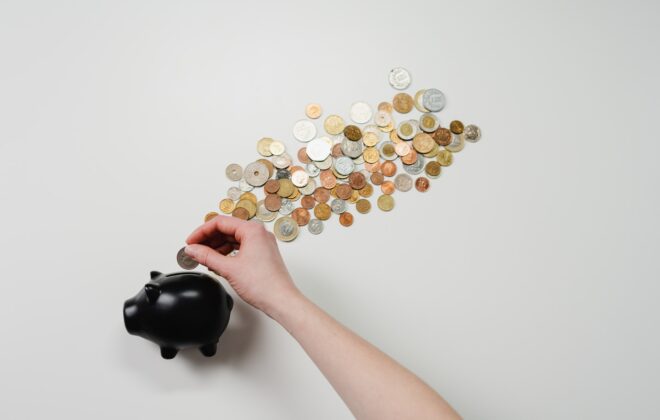 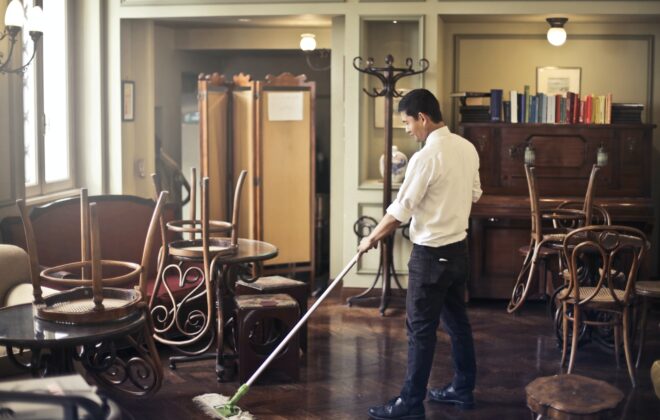 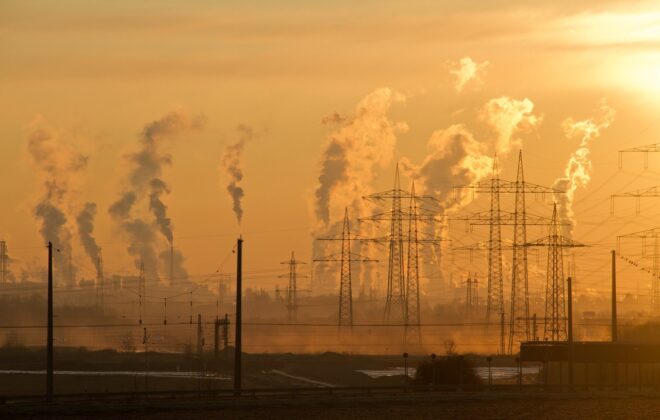