BluPrints launched its latest model in its series of Mini Portable Printers – AEM2USB.
In-Built Libraries of USB Printer-Class render this mini printer a class amongst amonst other handheld print devices. The unique feature in this product is that not only can it directly print via the USB Port of any mobile phone, tab, desktop or laptop, but also, can be rendered competely wireless by an adding a standard Bluetooth/Wi-Fi Dongle, and yest show the same printing capability. Bluprint’s technical team have also developed Windows and Android Drivers and SDKs for the direct printing of Standard documents via a PC to this miniature USB Printer. Since most of the implementation of USB Printer-Class is via Intensive Software Source Code burned into the Device as Firmware, the product’s price has purposely not been loaded. Thus the team has finally released a truly indigenous USB Printer that is priced aggressively to take Chinese Competition head-on. 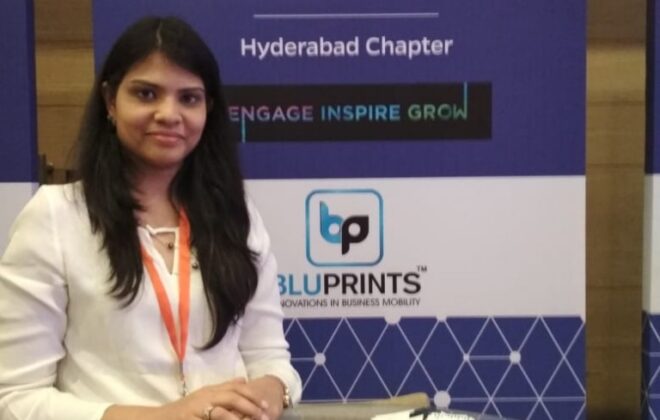 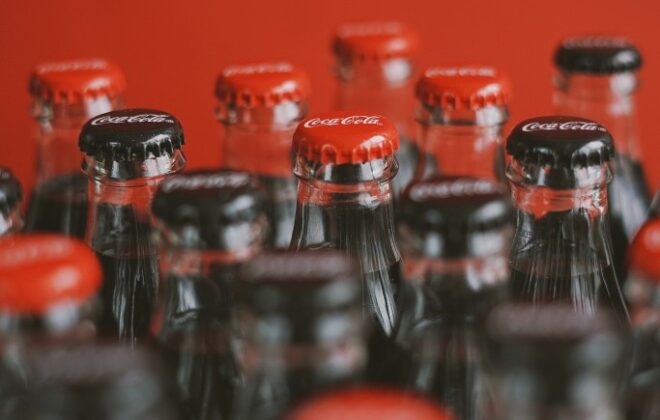 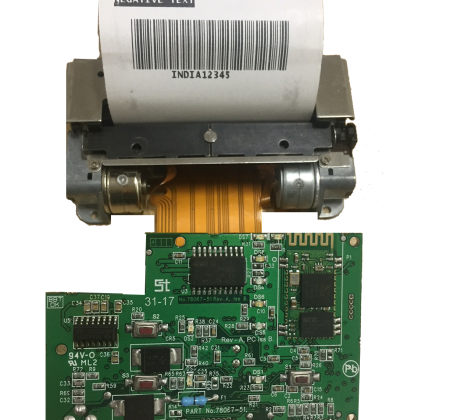