The Uttar Pradesh (UP) government recently launched a mobile-based electronic challan, “e-challan”, to bring transparency and efficiency in cases related to traffic offences. Aadharshila is honoured that National Informatics Centre have nominated our Bluprints ECO Model 2-inch printers for use in connection with the newly implemented e-challan. The Bluprints handheld printer will remain wirelessly connected to a tablet through a ticketing application that will calculate and record the penalty amount. The mobile printer will print the challan containing details of the rule violated and the penalty amount. The traffic offender then has the option to pay for the amount at the scene or later in a Regional Transportation office.  Pilot programs using the Bluprints printers have kicked off in November in Noida, Faizabad, Meerut, Aligarh, Agra, Lucknow, Mirzapur, Bareilly, Allahbad, Saharanpur, Sonebhadra, etc.  and will soon be rolled out in all major districts across the state of UP. 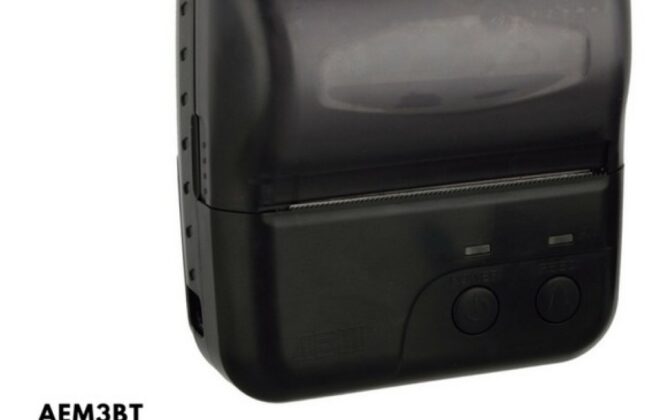 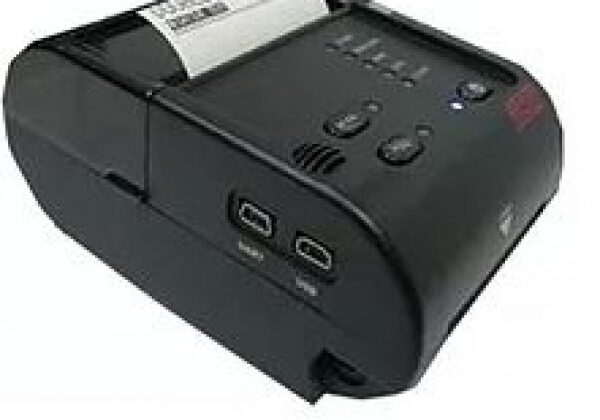