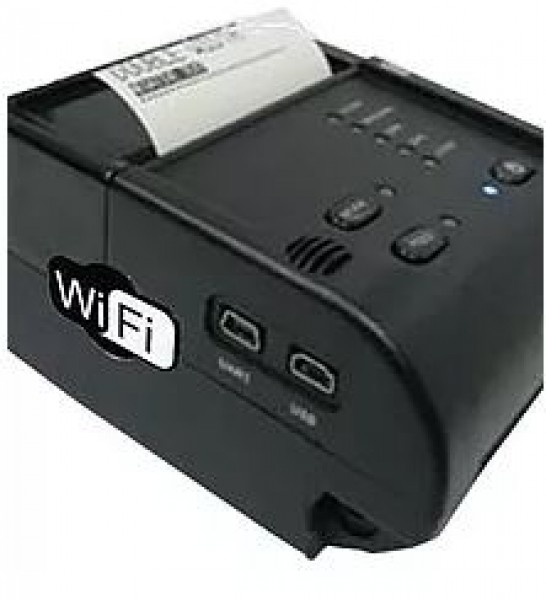 Aadharshila Launched BluPrints-WIFI: A best in class Ethernet enabled Portable Wireless 2 inch Thermal Printer in August 2016, following large requirements of local-area receipt generation by the Hospitality and Fine-Dining Industry, especially in European Markets, where the primary requirement is connectivity to both ANDROID and APPLE devices. The printer connects to a local Wifi Network by configuring the Network Name and Pass Key (One Time) and adds tremendous value to restaurant billing for printing of Kitchen Order Tickets in a local area across a range if 40-60m. ​ Bluprints-WIFI works in both Client Mode as an Access Point as well as  Server Mode as a Station and is capable of connecting to up to 4 Clients simultaneously as a Server. BluPrints Ideal for Online Web Applications & Mobile Point of Sale Bill / Receipt Printing Applications. Designed for compatibility with IOS and Android mobile platforms, BluPrints adds immense value to compact hand held devices enabling their usage in mobile business applications.

BluPrints-Wifi Printer follows the 802.11 b/g/n protocol and has built in TCP/IP protocol stack for Wi-Fi Direct (P2P) as well as soft-AP. It operates on 9100 port. Based on the powerful Cortex-M3 microcontroller architecture, SCRYBE has undergone extensive research and development at the facility of AEM labs to evolve into a robust, world-class technology tool. It also has a wired (USB) option for data transfer. BluPrints-WIFI is shipped with a one-time configuation application that can connect it to the local Wifi Network (as a station), or can pair it (point-to-point) on Wifi to a Mobile device (as a server). 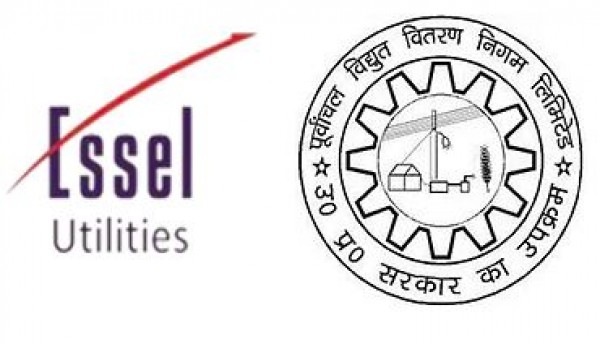 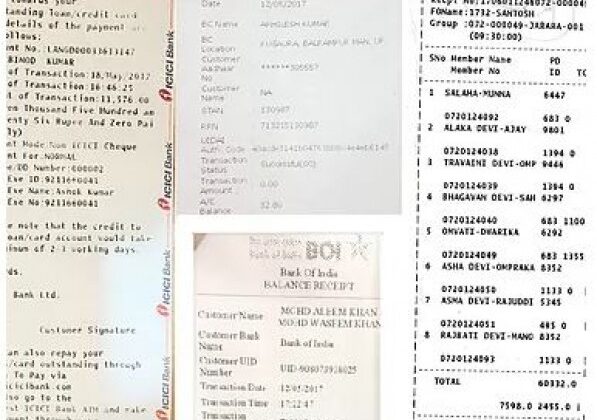 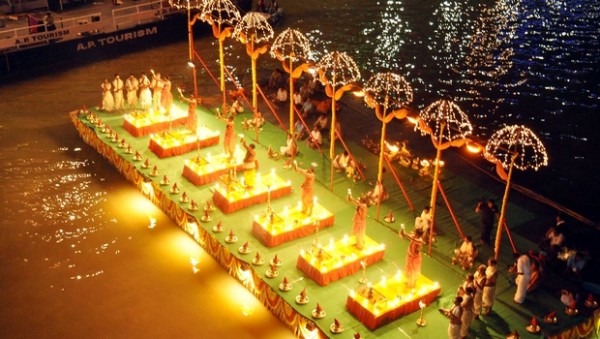